THE MODEL explores Swedish Ling Gymnastics from the early 19th century and the role it played as a modernising project aimed at the large groups who moved to the cities from the countryside. Varied exercise and body discipline were seen as ways of preventing the moral decay and problems and to strengthen the nation. The Swedish Sports Museum has this late-19th century model of a gymnastics hall in their collection. It was shown at several international world fairs, as an example of how gymnastics halls were equipped in Sweden. THE MODEL is a contemplative video essay on the place where these exercises were performed, a slow tracking of a gymnastics hall from the late-19th century. The hall represents a place for physical exercise, but also the image of a future with strong, healthy people, who, in turn, can represent a strong nation in turbulent times. 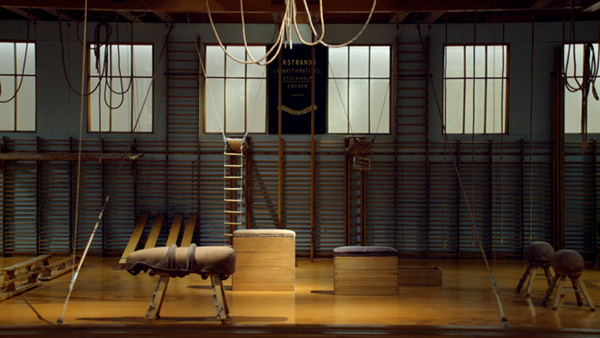 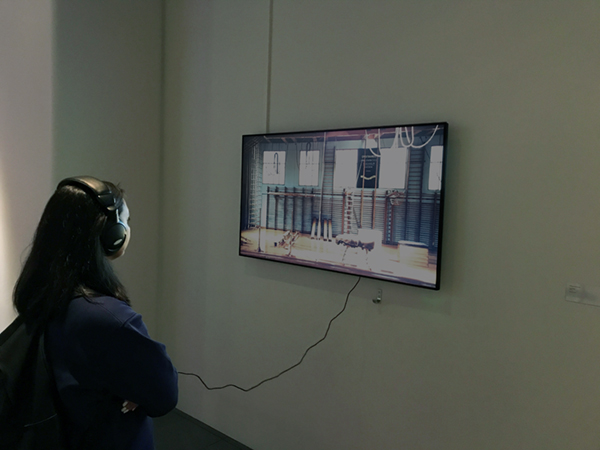