VISIONER was created in a room with a view over Slakthusområdet (the meatpacking district) in Stockholm. Through daily tests the space was activated and documented in an attempt to anticipate the future. The video was shown in the exhibition Float All in Windows at Slakthusateljéerna, in the same space as it was recorded, with the view of Slakthusområdet in the background.

The video was also shown a year later together with a live reading, in the framework of Ett rum med utsikt / A room with a view, Chapter 4.1: Beware of visions. May 2012.

Link to video here.
Link to text here. (In Swedish) 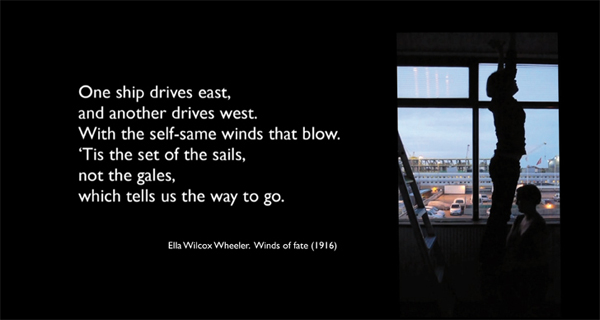